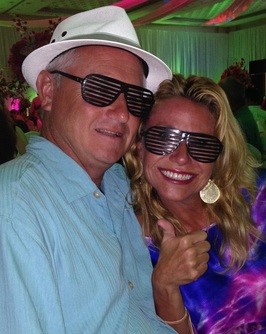 Mike grew up in the Roanoke, Virginia area and graduated from Virginia Tech in 1983. He began working in the financial services industry that same year. He became a John Hancock general agent in 1994 and built that business to over 70 registered representatives operating in five states. He founded The Financial Partners Group in 2008 which he still operates today. Mike is also the author of "Tread Lightly;" A Guide to Life Insurance for the Affluent Client. Mike has been a competitive amateur golfer since age 10 and has always attempted to live a healthy life while eating properly. 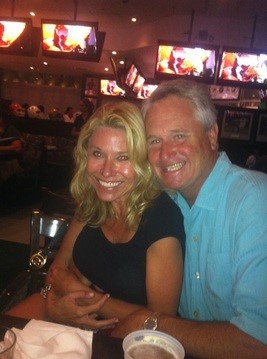 Dawn grew up in Indiana and graduated from Purdue University in 1994. She worked in the entertainment industry then moved into telecommunications which she excelled at for 5 years. She became a stay home mother and later founded Exquisite Matchmaking which she ran for 5 years. She then accepted a marketing position for a dental group and now works exclusively for Savvy Vending.

Dawn has been conscientious about her health and eating for her entire life. She brings a passion for healthy eating to Savvy and helps vending customers appreciate the quality food items and nutritional value of the products supplied in the machines.